We are experts in custom antenna design and manufacturing for various applications. Some common applications include vehicular, airborne, communications, SIGINT (signal intelligence), and ISR (intelligence, surveillance, and reconnaissance). While certain antenna types are more suitable for each of these specific applications, many of our products are versatile and multi-platform.

In this article, we take a look at some of the different antenna types, and what applications they can be used for.

Broadband Antennas – These antennas operate over a wide band of frequencies, or “bandwidths.”  Generally, the bandwidths over which they operate are higher than 1 octave. They come in a variety of forms, including spirals, log-periodic antennas, dipoles and Vivaldi notch elements. 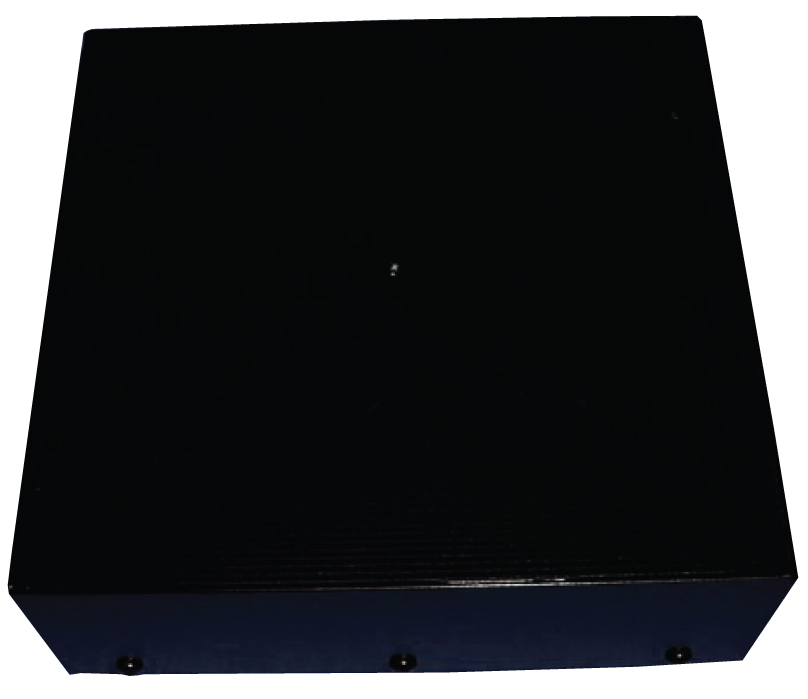 An example of a broadband antenna, the HSA-056 is a 6″ spiral ideally suited for handheld and vehicular applications. With its wide bandwidth, broad beamwidth, and high RF efficiency, the antenna is also suitable for applications such as SIGINT, EW, and wideband communications.

The RDF-8696 is a narrowband transducer for short range reading and writing of RFID tags including GEN2 tags. Some of the applications it can be used for include printers and various forms of automation equipment.

Antenna Arrays & Beamformers – Array antennas consist of multiple radiating elements. In some cases, these elements are fed by a corporate power divider or “beamformer.” The simplest beamformer is a power division network, which yields a fixed radiation beam. A beamformer that incorporates controllable phase or delay elements is called a steerable beam array or “phased array.” 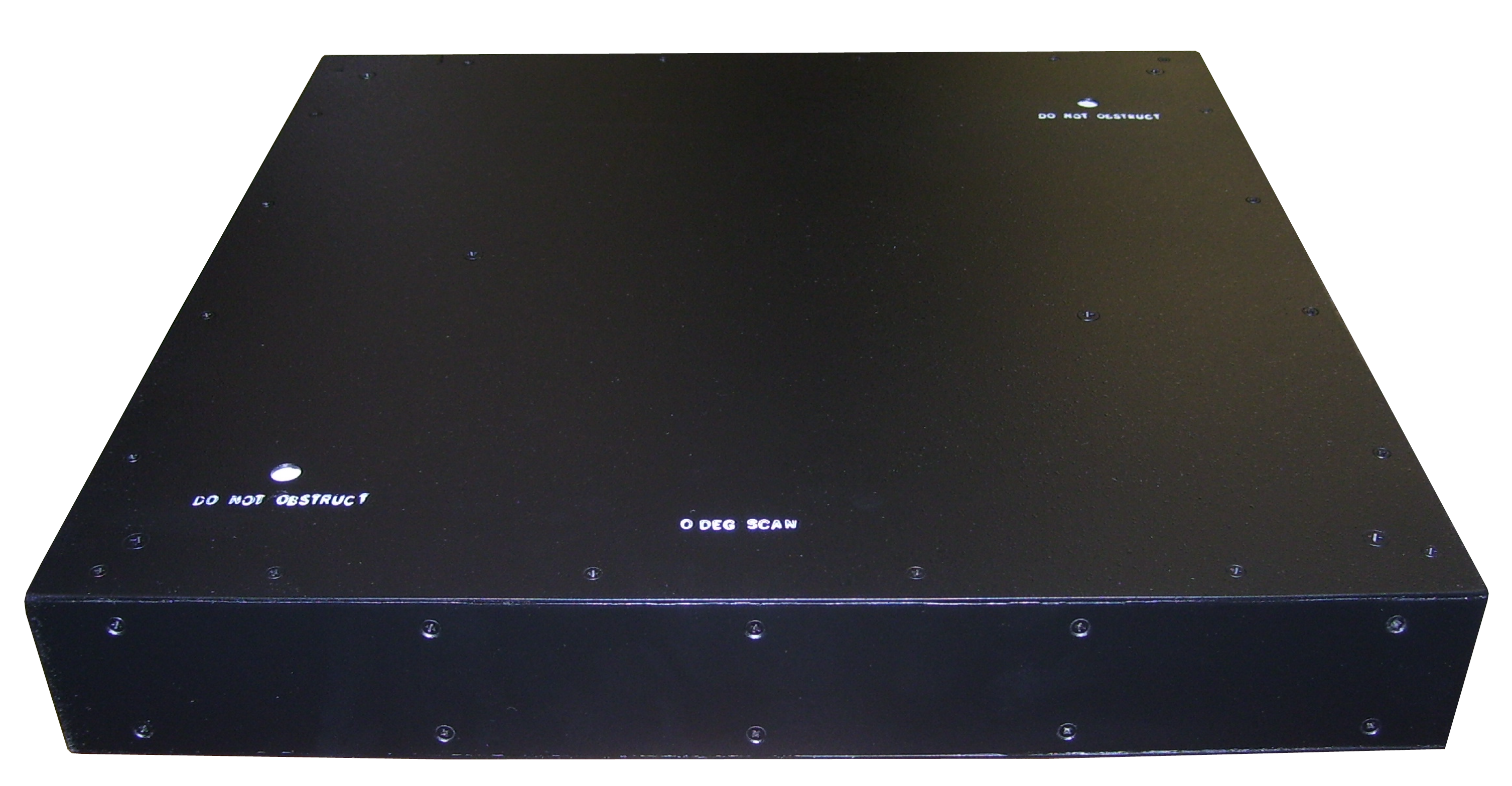 Genetic antennas are perhaps the most unique, mainly because they are almost completely custom, like the one pictured above.